Black Women Organized for Political Action’s (BWOPA) mission is to activate, motivate, promote, support, and educate African-American women about the political process, encourage involvement, and to affirm our commitment to, and solving of, those problems affecting the African-American community. 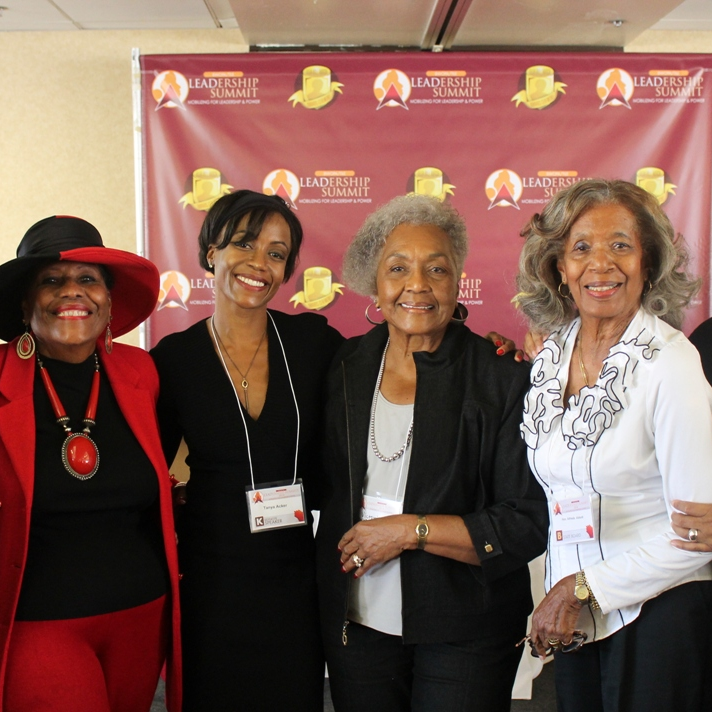 BWOPA’s primary goal is to educate, train, and involve as many African American women as possible in the political process. Today, BWOPA is a statewide 501c4 non-profit advocacy and membership organization. 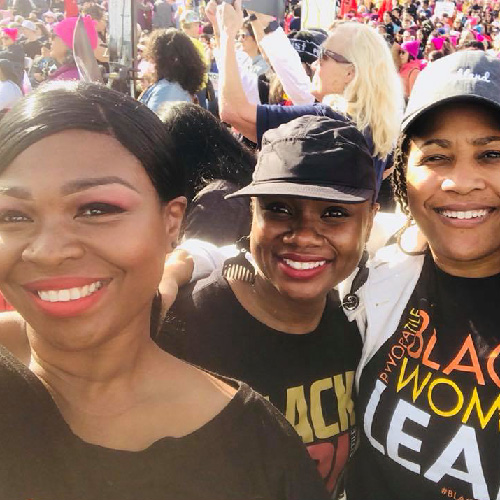 Committed to the recruitment, training and skills building, TILE provides programs to develop and incubate a generation of African-American women leaders, so that these women are represented at local and national decision-making tables. 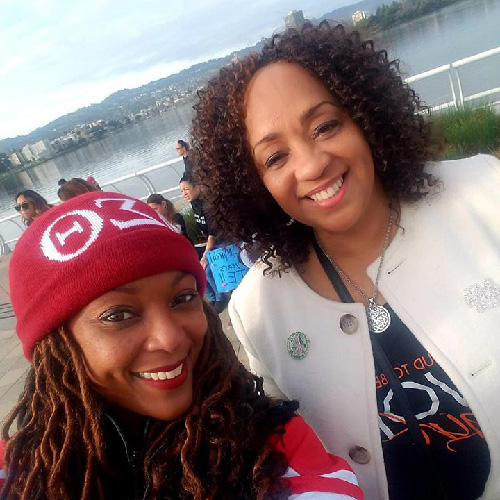 In our efforts to ensure we increase the number of Black women and allies in public leadership, BWOPA-PAC is firmly committed to providing financial support and guidance to our endorsed candidates throughout the state of California and beyond.

African-Americans have higher rates of chronic illnesses such as diabetes, heart disease, stroke, obesity, HIV/AIDS and cancer. African-Americans also are more likely to suffer from depression and substance abuse, and have less access to quality care due to financial barriers and lack of insurance.

High school and college completion rates are lower for African-Americans than for the general population. Urban schools in which African Americans are concentrated are under-resourced.

African American youth and adults are more likely to be incarcerated than their white counterparts.

See what our local chapters have been up to!

Suppressed: The Fight to Vote

No upcoming events. Check back soon!

We are excited you are interested in learning more about the BWOPA Nation!