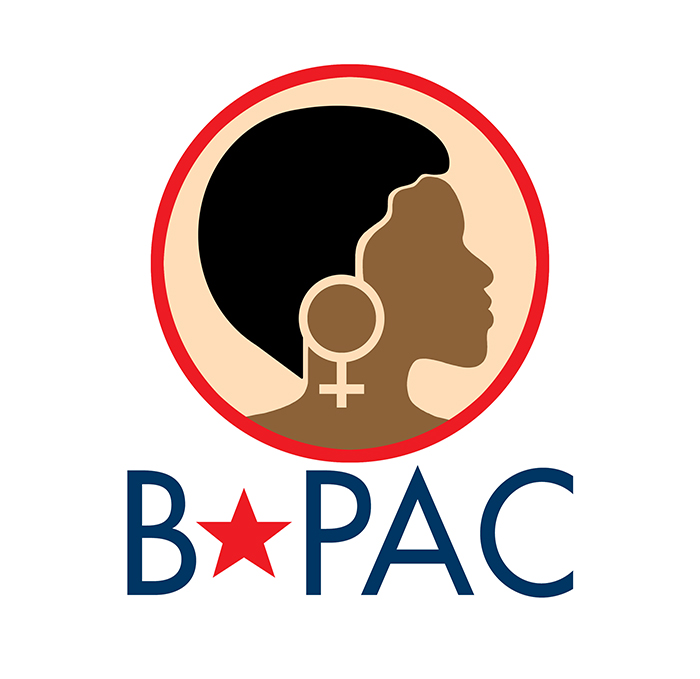 In the preamble of the United States constitution, our founding fathers expressed a desire to make America a “more perfect union”. Considering the composition of the American population, “a more perfect union” would be a union that is reflective and inclusive of the people she represents. BWOPA’s Political Action Committee strives to ensure that this perfect union is realized on local, state and national levels.

It has been noted that African American women who serve in elected positions often champion issues that positively affect the entire community.

BWOPA-PAC realizes that policies affecting women and persons of color are best devised and implemented by people with a diverse set of experiences and viewpoints who are intimately connected to the communities they represent.

Consequently, BWOPA-PAC’s mission of is to: