BWOPA-PAC for Kamala Harris for US Senate 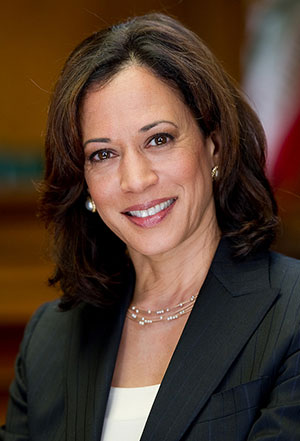