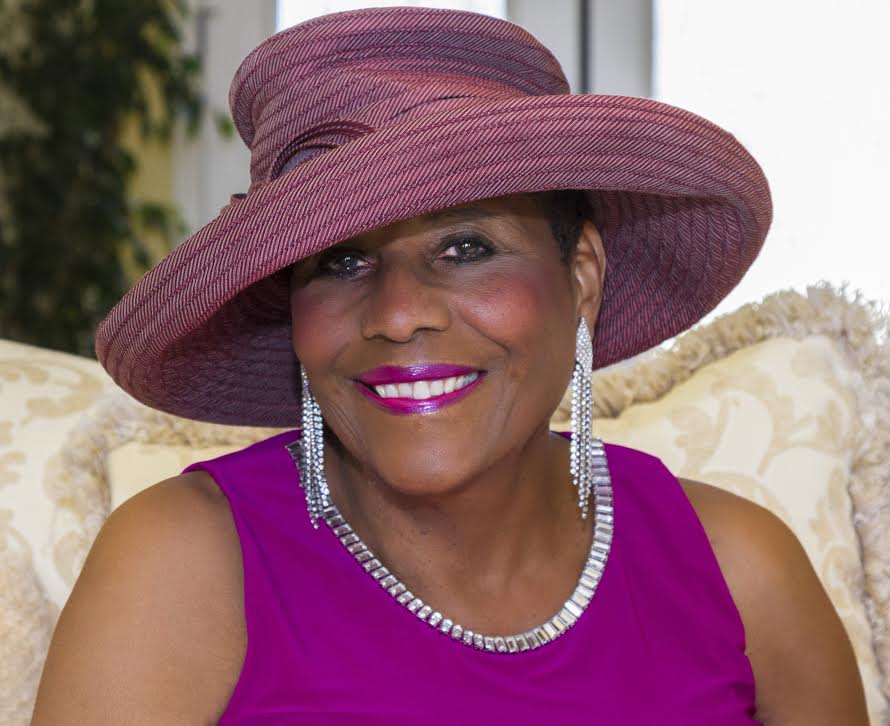 Founded in 1968, BWOPA understands that everything that affects the quality of life is in most ways political.  BWOPA’s primary goal is to educate, train, and involve as many African American women as possible in the political process. Today, BWOPA is a statewide 501c4 non-profit advocacy and membership organization.

Black Women Organized for Political Action (BWOPA) mission is to activate, motivate, promote, support, and educate African-American women about the political process, encourage involvement, and to affirm our commitment to, and solving of, those problems affecting the African-American community.

Work is accomplished through our main organization (BWOPA), our Training Institute for Leadership Enrichment (TILE) and our Political Action Committee (PAC).

Black Women Organized for Political Action (BWOPA) was founded in 1968, as an outgrowth of a group calling itself Bay Area Women for Dellums.  This group consisted of 12 politically active women from various Bay Area cities under the leadership of Edith M. Austin.  It was Paul Cobb, political activist, running for Oakland City Council, who labeled the group Women Organized for Political Action.

The small group grew to over 200 black women from throughout the Bay Area - all diligently working to elect Ron V. Dellums to Congress.

In April 1971, WOPA put out a call for women who were interested in political action and over 350 women convened at what then was the Bay Area's Black Culture Center, "The Rainbow Sign" to form what is now known as Black Women Organized for Political Action. To date, BWOPA is the oldest such organization in the State of California.

A strong belief in democratic leadership has existed in the organization since its inception, and the founding members governed as co-chairs until 1970.

As a result, the membership is experiencing a wonderful resurgence and revitalized sense of mission.

From the humble beginnings of twelve (12) women simply organized to elect the now retired Honorable Ronald V. Dellums to office; the organization has already created a legacy of political accomplishments.

Charter member Ella Hill Hutch, who served on the Bay Area Rapid Transit (BART) Board of Directors and San Francisco Board of Supervisors, was the first African-American woman elected to office in the Bay Area.

BWOPA's political influence and involvement also played a major role in the election of many other dynamic women who were the first African-American women elected in their respective areas. Women such as the Honorable Judith Ford, Alameda County Municipal Court; Darlene Lawson from the Oakland Board of Education, and Doris Ward, San Francisco Board of Supervisors, and former County Assessor for the city and county of San Francisco.

BWOPA is a multi-faceted organization focusing not only on political representation of the African-American community, but also on education and training. Its functions are divided among three distinct branches - operations, political advocacy, and education and comprised of two major non-profit corporations.

In 1977, under the leadership of President Woods-Jones, BWOPA's executive committee established its first non-profit corporation to promote and implement "non-political" educational programs, services, and activities focusing on the special needs of African American women and youth in the Bay Area community.

Twenty years later in 1999, began a major reorganization effort considering the special leadership needs of African-American women. The new focus gave rise to its current structure, including the establishment of its second non-profit agency, The Training Institute for Leadership Enrichment (TILE).

Additionally, the BWOPA-PAC came out of the restructure to continue the critically important political activities of the organization.

In recent years, BWOPA has continued to demonstrate its independent leadership while recognizing the value of building meaningful coalitions, especially recognizing the changing political landscape. Thus, BWOPA has been instrumental in the formation of several organizations including the Bay Area Black Women United, a network of over 30 women organizations. The California Back Women’s Collective, a network of over 1,500 Black women leaders.

BWOPA has also formed coalitions and worked on special projects with such organization as: