Power of the Black Vote 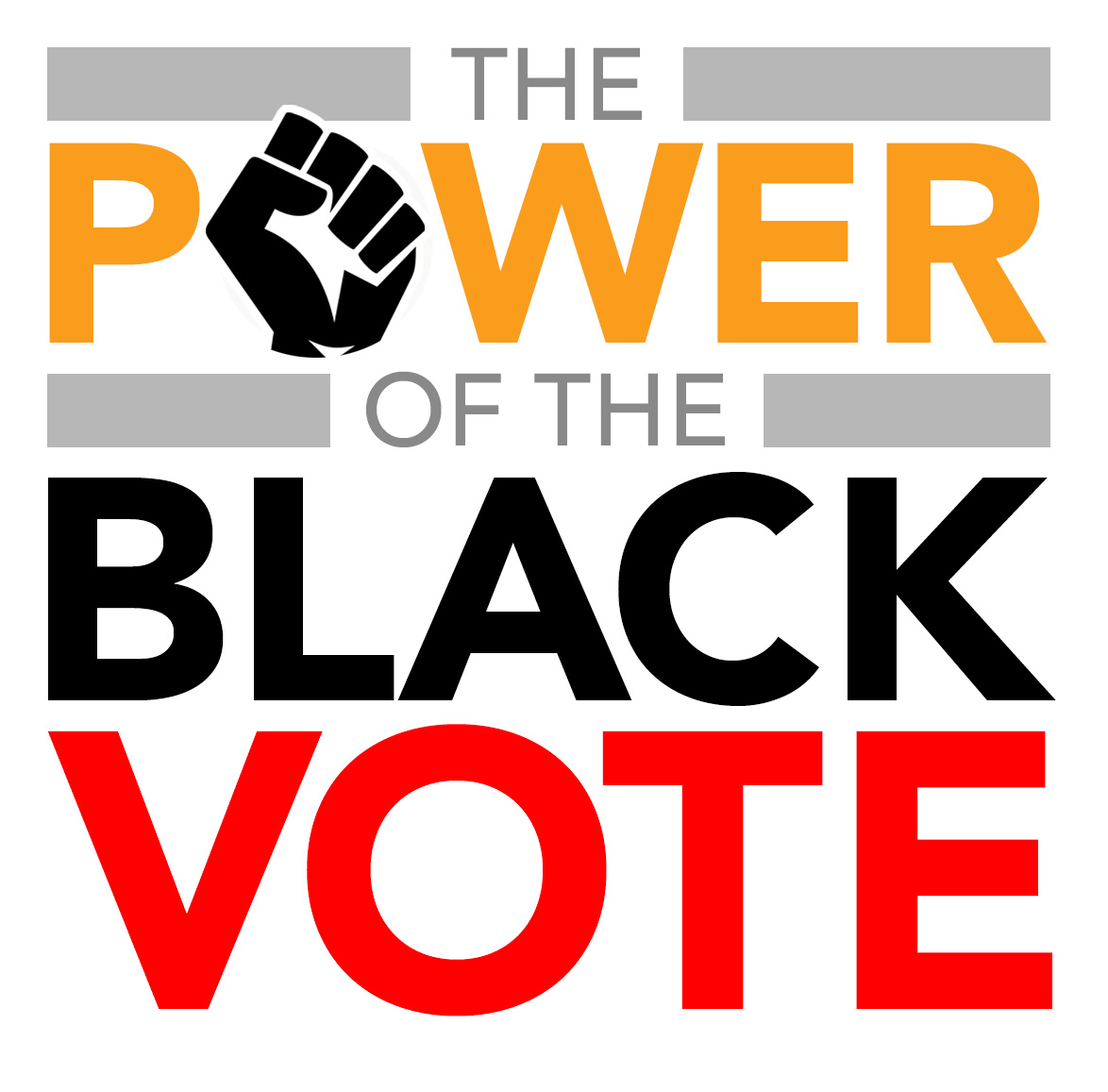 We invite you to support BWOPA/TILE’s Voter Education Campaign | Check out our campaign site - https://blackpowervote.online/home/

The world knows that Black women make the difference when it comes to getting the vote out and candidates elected.

Election seasons are important!  Annually, BWOPA is committed to putting in the work to increase the number of individuals registered to vote, heighten the awareness about who is on the ballot and ensuring we turn out our community to vote on election day.

Our campaign is year round.  In the off season as in the season -- we ask our community members to take a look at their voting status!  Check that your name, address and polling location is correct.   We do not want last minute surprises when you don't have time to make corrections.  Check your voting status today!  It's quick and easy.

Remember we determine our outcomes. We make the difference. We must vote for change.

Since 1968, BWOPA has been on the forefront of change.  Today with 50+ years of mobilizing, organizing and empowering our communities throughout our nine (9) chapters throughout California, we are even more determined to ensure equity, diversity and inclusiveness are realized in all areas of our lives.

Or make your tax deductible check payable and send to TILE, 920 Peralta Street, Suite 2a, Oakland, CA 94607.  If you are interested in partnering with us -- email us at [email protected]. 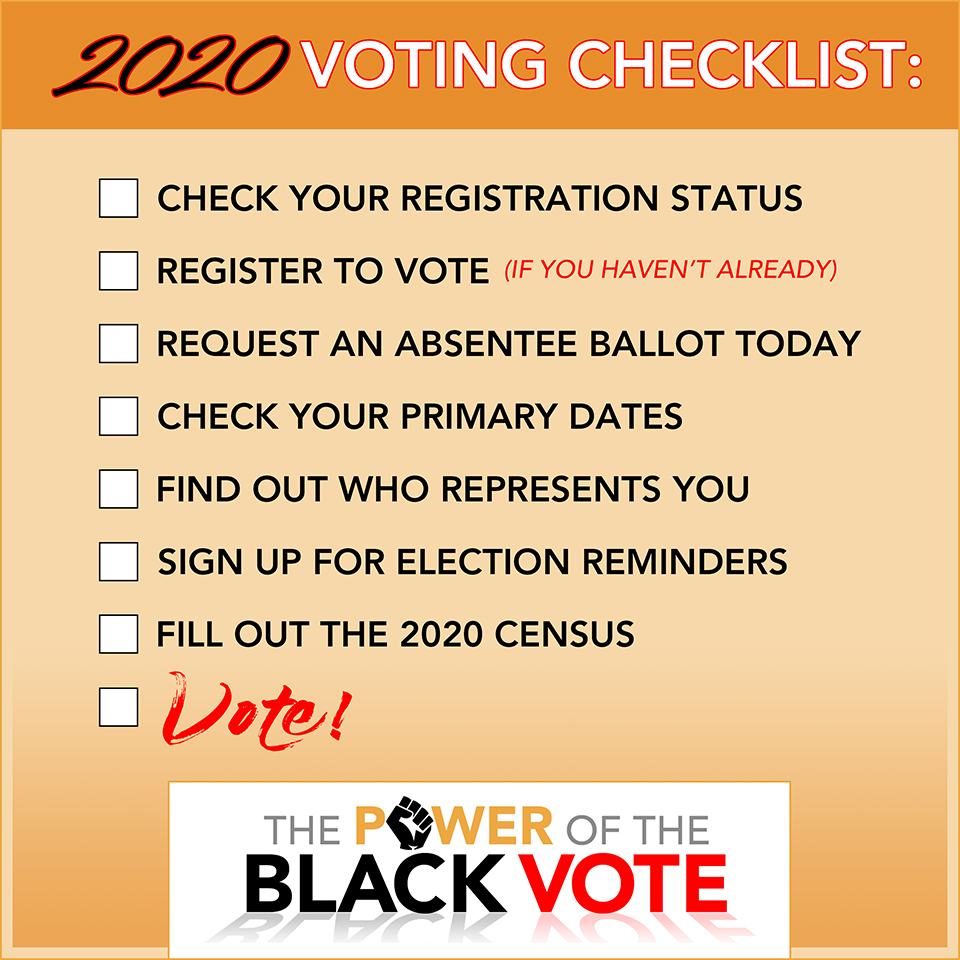 Doug Jones Won Because of Black Women Trying to 'Save America'